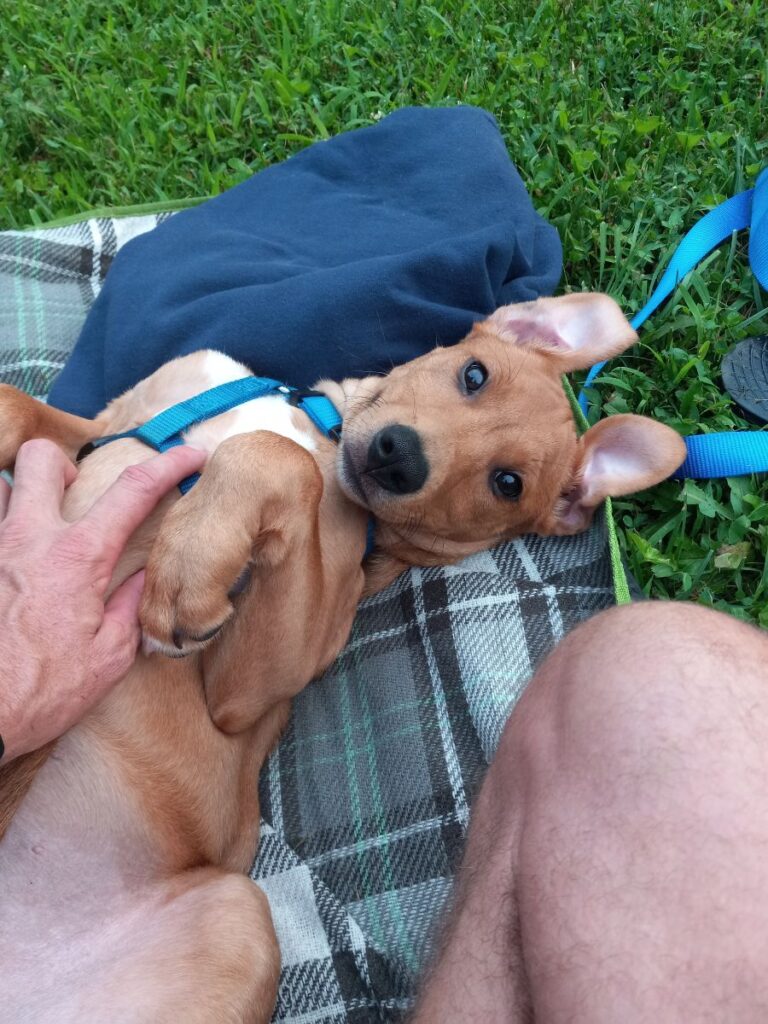 Hello, dear friends, and happy day to you!

Today I have a great story for you that comes from the writings of DT Suzuki, a sort of Buddhist intellectual who did much in the last century to spread Zen practice through the west. The story is also something of a koan, or spiritual puzzle. Here it is:

“If people ask me what Zen is like I will say that it is like learning the art of burglary.

The son of a burglar saw his father growing older and thought, ‘If he is unable to carry out his profession, who will be the breadwinner of this family, except myself? I must learn the trade.’ He suggested the idea to his father, who approved of it. One night the father took his son to a big house, broke through the fence, entered the house, and, opening a large chest, told his son to go in and pick out the valuables. As soon as the son got in the father dropped the lid and securely applied the lock. The father then went out to the courtyard, and, loudly knocking at the door, woke up the whole family, then quietly slipped away by the former hole in the fence.

The residents got excited and lit candles, but found that the burglars had already gone. The son, who remained all the time confined in the chest, thought of his cruel father. He was greatly mortified, but then a fine idea flashed upon him. He made a noise which sounded like the gnawing of a rat. The family told the maid to take a candle and examine the chest. When the lid was unlocked, out came the prisoner, who blew out the light, pushed away the maid, and fled. The people ran after him. Noticing a well by the road, the burglar picked up a large stone and threw it into the water. The pursuers all gathered round the well, trying to see the burglar as he drowned in the dark hole. In the meantime the son made it safely back to his father’s house.

“What were you thinking?” he shouted at his father. “Why did you lock me in the chest?”

Said the father, ‘Be not offended, my son. Just tell me how you got off.’

When the son told him about his adventures the father remarked, ‘There you are, you have learned the art!'”

Haha!!!!! So good, isn’t it? That’s the story, and so now let me ask you: how is Zen like learning the art of burglary?