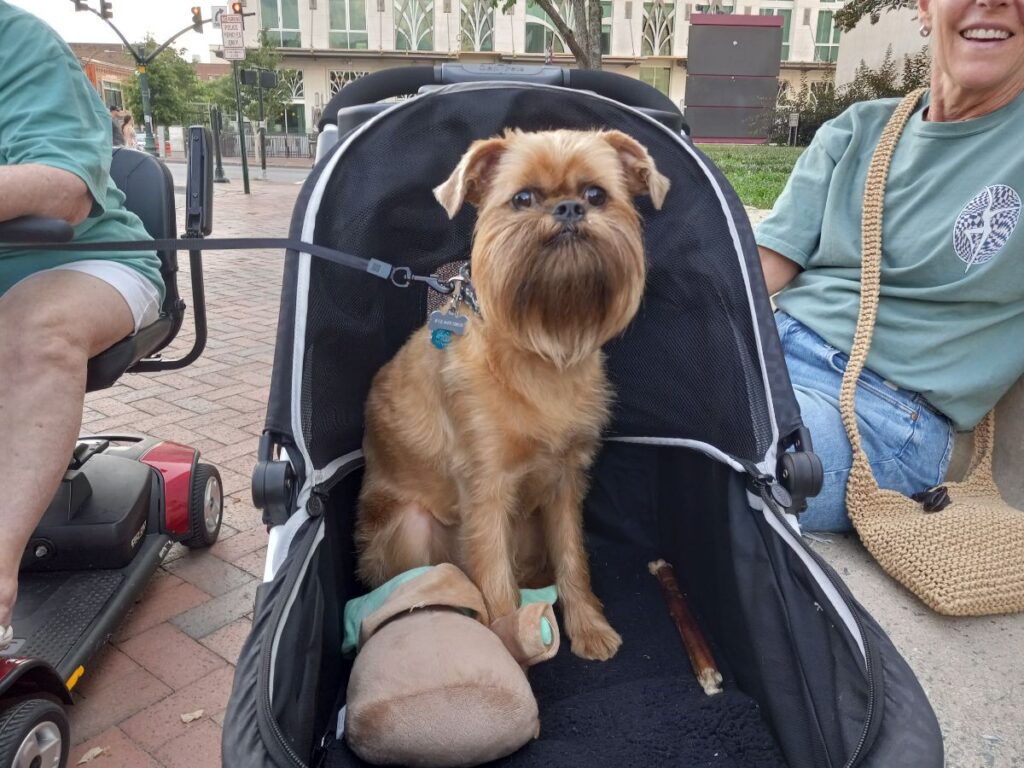 Hello, friends, and happy day to you all,

This is a follow-up to a post I made two or three weeks ago about an adventure I had at the dentist office. For those of you who didn’t see that earlier post, here was the situation…

I had an old filling that needed to be replaced, which in itself is not a big deal, but my dentist was not able to numb the tooth involved to the point where he could do the work. He tried twice, on two different occasions. Then he brought in his partner, who also could not get the tooth to numb. They said that my mouth should be in the next county, and that they had hit me with all the drugs they dared to try, but no luck. I then tried a different dentist, with the same results. He used up his bag of tricks, but the tooth was still not numb. This third dentist suggested that I find an old dentist in the area with more experience who hopefully would have some kind of expertise that would give him or her a way to get the job done, and he gave me the names of a couple dentists, both men, who fit that category. That’s where I was when I made my previous post.

Well, I picked one of the two at random and made an appointment. The appointment happened last Thursday. I got checked in, and then was led back into one of the operating rooms to wait. The office is just lovely, and while I was sitting there in the dental chair, anticipating with some dread what might happen next, I had a lovely view out of a gigantic glass window into the forest outside.

After some time a young woman came in–she couldn’t have been more than thirty-five–and introduced herself as the dentist. I don’t know how I got confused, but this is obviously not the person I was expecting. I believe I managed to hide my fright and disappointment fairly well. “Oh, well,” I said to myself, “There’s no going back now.” And then I threw in a little mantra that I learned at the monastery, which I’ve always found to be helpful in these sorts of situations, which was, “Not my will, but thy will, be done.” Not my will, but thy will, be done, oh Life that animates all.

She was freaking amazing. After assessing the situation and looking at the records from the previous dentists, she went to work. She told me she’d like to go one step at a time and see what happened each time, so that she might determine what hadn’t worked before and what might actually do the job. Of course, that’s the way I try to live my entire life, so that reassured and pleased me.

She jabbed me with a needle, and then said she’d be back in a few minutes. When she came back she asked me if that had done anything, and I said no. It had little effect, if any. Then she jabbed again, went away for a few minutes, and then came back. Still nothing. She jabbed me a third time and, once again, went away to wait while the anesthesia hopefully took effect. Still no good! While this went on the dentist maintained an air of curiosity and determination, like someone who enjoys a good challenge, and didn’t seem fazed at all.

This time she was gone a good while, maybe 15 minutes. During that time I had nothing particular to do, so I responded in the way I’ve been trained: I relaxed, let myself just be, let go of the unsettled thoughts that tried to capture my mind, and I looked out the window. While I did, and as I gazed at the trees and sunlight outside, it came into my mind how good it is to be able to see into the essence behind appearances. There’s the form of life, which includes my own body (and my own mouth!), and then there is the divine, mysterious substance or energy that inhabits all things and animates all things. I’ve learned over time that the joy in life, and also the security that is available to each of us, becomes available when we can let go of our attachment to the form, and our investment in various outcomes that manifest on the level of form, and when we can tune into the mysterious essence instead. If a person can apprehend the essence, then the importance of the form tends to fade away. There I was having a ‘situation’, we might say, and an unpleasant situation at that, but even there, beneath the forms of the office, the dental instruments, the assistants that shuffled here and there, and all that; beneath the level of the complication we wrestled with and the potential pain and difficulty involved, right there was that divine essence, and I could feel it, I could let go into it, and rest in a happy place of peace. That’s the best, deepest, and most important skill for us humans to have on this earth, don’t you think? If we can attend to that essence, if we can be aware of that essence, then we can be okay and better than okay under just about any circumstances. Of the many great gifts that practice offers, this, to me, is the greatest and the best. It is possible to simply be, and be at peace, right here, wherever we are.

Finally the dentist returned. She jabbed me a fourth time, and this time she hit a nerve. I very nearly jumped right out of the chair. “Aha!” she said, “That’s what we’ve been waiting for!” I, of course, had not been waiting for that at all, but I felt pleased that she seemed pleased. Then she went away to tend to other patients while we waited to see what would happen.

It was the darndest thing, and the happiest and most gratifying thing, to feel the whole side of my face go numb. My lips felt as big as inner tubes, and my jaw just kind of disappeared from my awareness. When she came back she asked me if that last jab had done the trick, and I nodded enthusiastically (it was very difficult to speak at that point). Another long period passed, maybe 20 minutes this time, while she collected my x-rays from the previous dentists so she could figure out how to actually do the job. It was still unknown whether my tooth was numb enough to allow for the procedure, and so I was given another period of time to let go and just be, to practice simply being present and aware, and to prepare myself to accept whatever happened.

When the dentist returned the final time she had the look of someone who has a challenging task before them and is eager for the opportunity to test their skills. She got out her drill and went at it, and I’ll be darned but the tooth didn’t squeal even a bit, and she was able to drill it out and fill it, and in a way that she was obviously most satisfied with. You can imagine how ecstatic I was to move beyond the threshold of the difficulty and into a path of resolution. It was the kind of thing that makes a person, even a Buddhist person, give thanks to god.

After she finished, and after I expressed my profound and deepest thanks, she departed. An assistant remained, who said, “Yeah, we’re all big fans. She’s as smart as they come, and fearless, and I’ve never seen a situation she couldn’t handle.” She won my undying appreciation, that’s for sure. So much for age and experience.

I paid my bill and left the office with two gifts, both of which I was most thankful for. The first was to have the situation resolved, of course. The second was to see, once again, that if I will just let go into the unfolding of this beautiful and mysterious Life that we are all a part of, then Life will proceed one step at a time, and all will be well. Sometimes, of course, things don’t work out the way we want them to–which did not happen this time, thank heavens–but even then, from that place, all is well. We can trust the unfolding of Life to care for us in whatever way we need, even if what we need is not what we hope for, and that trust is our greatest possession in this life and upon this earth.

Deep gassho for the opportunity.