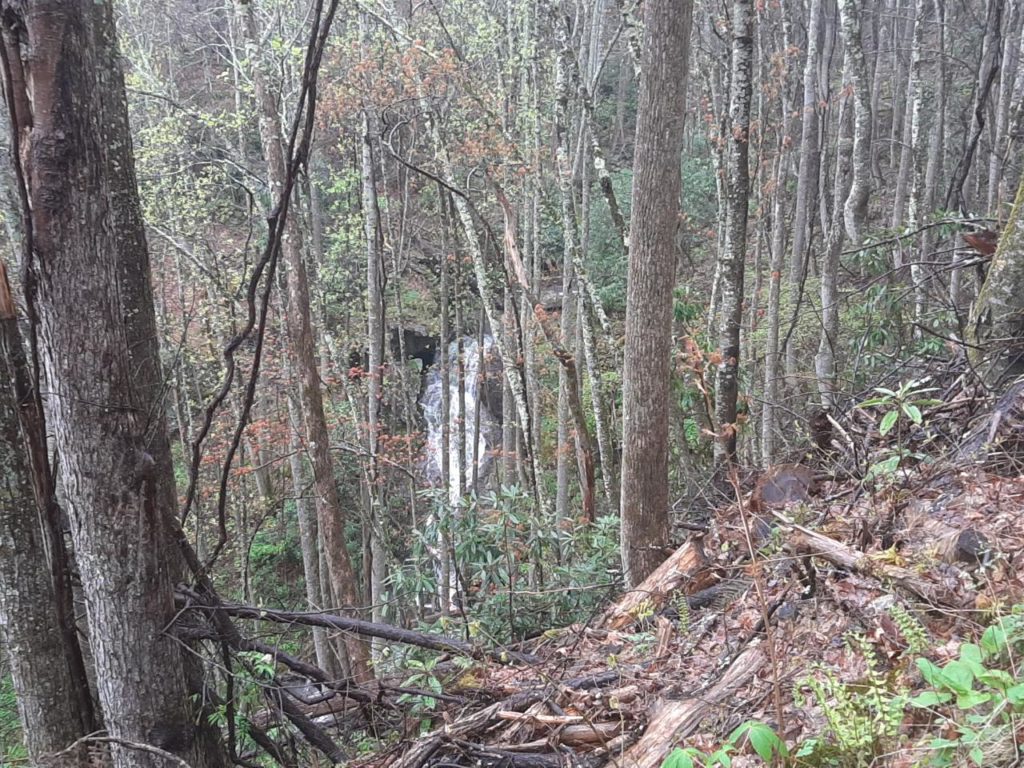 Good day, everyone!
After posting my last blog (“When You Finish the Job, Put Your Tools”) I received this response:

“That was very helpful. After last night’s group I decided to look for what conditioned mind is telling me. Now I’m not exactly sure when/if I should do that.”

The group she is referring to is the virtual meditation and discussion group that happens on Thursday (and Sunday) evenings. For more information about the groups and what we do there, go here.

It’s an excellent question! Thank you. The short answer is, get out your tools when you need them, and put them away when you don’t. Said another way, look into what conditioned mind is up to when it’s there, dismantle it as best you can, and just enjoy your life when it isn’t.

What does that look like in practice, however? Specifically, how do you know when conditioned mind is operating, and when it isn’t?

Try out this analogy. Let’s say you have a bunch of snakes living in your yard, and whenever you leave the door open they get in. In this case, obviously, you don’t need to go outside looking for the snakes. You just need to remember to keep the door shut. We don’t need to leave the moment in order to look for conditioned mind (by thinking about it, trying to figure it out, trying to make it go away, and such things); we need to practice being present so that we may be aware of conditioned mind as it arises.

To carry the analogy further, in the case of the snakes we need to be vigilant so as to keep the door closed. If the door is closed we need not concern ourselves with snakes. Should we accidentally leave the door open, however, and the snakes get in, then we very much need to concern ourselves about snakes. We need to find them where they are and shoo them out of the house. Similarly, if we are fully present, if our attention is on our awareness of our experience in the moment, then we need not concern ourselves about conditioned mind, because we are safe from conditioned mind in the present. Should our attention wander, however, and should conditioned mind come into the present through the opening our distraction creates (which it will), then we need to find it where it has hidden itself and root it out.

Here’s another analogy that makes a similar point. Let’s say you’re on a camping trip, it’s dark, and you’re afraid the boogeyman is going to come and get you. And let’s say you have a flashlight. If you don’t know where the boogeyman is and where he will come from, then you’ll likely shine your flashlight all around, creating shadows and movement that will scare you even further. But let’s say you do know where the boogeyman will come from if he comes. In that case you can shine your flashlight in the direction from which he will come, holding it there, and you will see him if he shows up. Similarly, if we’re afraid of conditioned mind and look here and there for it, we’ll likely confuse ourselves. If we know where in our minds it arises, however, then we can keep that place in our awareness and we will see it when it shows up. Conditioned mind always arises within our thoughts. This is because conditioned mind is made of thought. The trick is to be aware of thought rather than to be identified with thought—rather than just running with the thought that appears in our minds as if it is necessarily real and true. It isn’t. For most people, the vast majority of the thinking that’s happening is coming from conditioned mind. With practice we may learn to live in awareness rather than in our thinking, and from that place of awareness see conditioned mind as it operates.

I hope that’s helpful. If I’ve missed the point or if there is more, let me know!