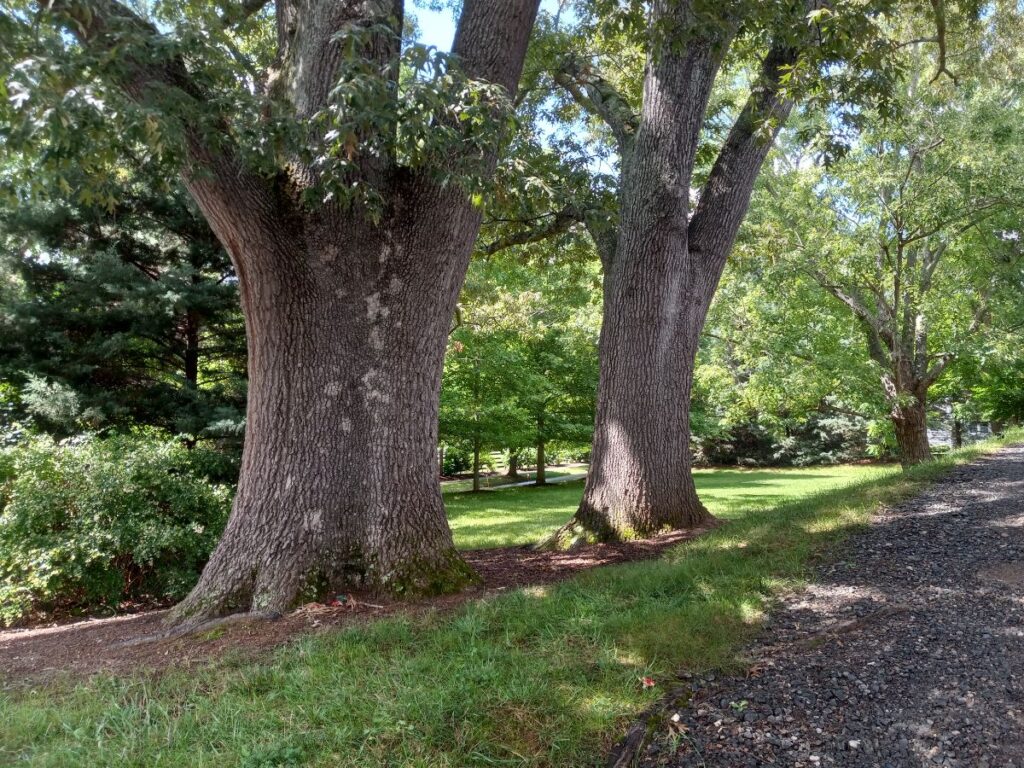 Let’s look into this a little more deeply…. I’ll talk about this in terms of relationship between two people for simplicity, with the understanding that this applies to more complex relationships involving more than two people as well.

If both people are focused only on what they themselves need, then they will be clinging, attached, and ungenerous. They will also tend to be resentful when their needs are not met, and will tend to act aggressively and/or passive-aggressively in order to attempt to get those needs met. In addition, someone in such a state is unable to meet the needs of others. If you have two people acting from this self-centered place then they will quickly become stuck and divided, each one trying to get what they want from the other, each one wanting what they need, and each unwilling to give to the other. That’s a pretty good description of hell in terms of relationship, it seems to me, and yet it’s very popular.

If both people are trying to give to the other without requiring what they need for themselves, that’s a bit better, it seems to me, but it still doesn’t completely work. It won’t work because things for us humans are set up such that we generally need to ask for what we want if we’re going to get it. Everyone is living in their own universe, and so without clear and direct communication, inevitably someone’s needs will be overlooked or misunderstood. On the other hand, generosity tends to beget generosity, and people who are receiving what they need will tend to want to give others what they need as well. That can go a long way towards everyone getting all that they need.

If each person in the relationship is both giving to the other what they need as best they can, and at the same time requiring–yes, requiring–what they need for themselves, then that works. At the monastery where I trained we were taught to make decisions “from the place that is the best and most compassionate for all”, with that ‘all” including the person making the decision. This works, in my experience. It works practically, in that people in this way actually will get what they need, so far as this is possible. It works on a purely spiritual level too, however. This is because in order to reach the place that is the best and most compassionate for all we have to let go of our self-centered ego. That’s the only way to do it. And that, of course, is what spiritual practice is all about.

As an aside, consider how this applies to our society at large, and politics in particular. It’s hard to imagine a better example of the first category, in which everyone is fighting for what they need while ignoring the needs of others. Right? The results are devastating, dysfunctional, and depressing in ways that I’m sure require no explanation.

If you have thoughts about this, additions, objections, or complaints, I’d love to hear them!

Be well, friends, and take good care of yourselves.