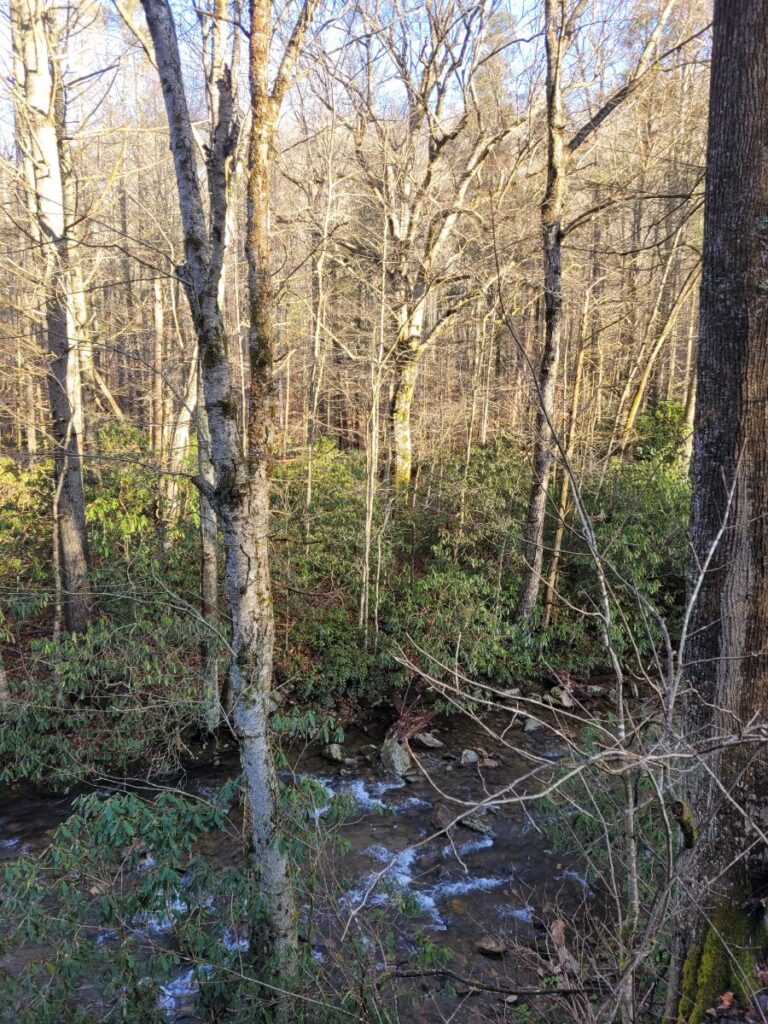 We had an interesting conversation in group last night about accessing compassion in challenging circumstances. One of our Dharma-sisters has been attending the trial of the ‘Pillowcase Rapist’ in Florida because her husband, who is a physician, was asked to testify at the trial. The man on trial is said to have raped 40 or more women in the 1980s. Just a few feet away from this man, our friend attempted to find compassion for him, she said, but was unable to do it. She couldn’t get past the conditioned desire that he suffer in punishment for what he has done, reportedly, and that he experience the pain that he inflicted on others. And so in group last night we asked ourselves what compassion actually is in a circumstance like this, and how we might access it. I don’t know what other folks became aware of, but here’s what I see….

We are all engaged and have all been engaged in unhelpful, unskillful, even hurtful actions as a result of being identified someplace within conditioned mind. I sure know what it’s like to do things I regret because I was unconscious, don’t you? Whenever we do things that are intentionally hurtful to others, it is because we have lost touch with our authentic nature, with who we truly are, and are acting as a conditioned self instead. When we are in alignment with our authentic nature, we cannot but act in ways that are generous, kind, and compassionate. Now, that’s not to say that whenever we’re centered we’re going to act skillfully, because skill often involves experience. We need to have experiences that teaches us how to be skillful, in other words, before we can be skillful, no matter how centered we may be. But when we are residing in centered awareness, our intention will inevitably be to do good and avoid doing harm.

The man on trial, if he did indeed rape all those women, has done something that is nearly inconceivable to me, and probably to you as well. It’s just about impossible to imagine a state of mind in which I would be willing to hurt people in that way. And yet I can easily imagine a state of mind in which I am unconscious and doing things not because I choose to do them, but because those things are what I was conditioned to do. This has happened with me many, many times. The man on trial, I think we could say, did what he did because of what was done to him. In some way he has been traumatized, and out of that trauma developed a conditioned way of seeing the world in which he justified the actions he took as a way to meet his needs. The scale of his conditioned actions is beyond what any of us, I feel confident in saying, will ever do, but on the process level there’s no difference. The way he acted unconsciously, and out of conditioned mind, is the same way each of us acts unconsciously and out of conditioned mind. I feel like I can say this with confidence because if he were in centered awareness instead of in conditioned mind it would have been impossible for him to hurt those women in the way that he did. I say this out of my own experience of myself. When I am in touch with my authentic nature, I am incapable of intentional harm. When I am out of touch with my authentic nature, however, then I am theoretically capable of just about anything.

The other thing that seems likely in this case is that this man is mentally ill. I would bet there’s something abnormal going on in his mind that allowed him to override our natural compassion and good-heartedness to such an extreme extent.

It’s no good to punish people who are confused. Anyone who acts with intentional hurt is confused, again, because they are out of touch with their authentic nature. People who are confused do not need punishment. They need help. They need help in ending their confusion, if they are capable of it. People who have done harmful things do not need our judgment and hatred. They need our compassion. To respond with hatred and judgment to someone else’s conditioned actions is to further the problem and create more suffering in the world. To respond with compassion is to offer, case by case, a way to end the suffering and unhappiness in our world.

Just something to consider. Be well, friends, and have a good day.

Ps, our meditation and discussion groups happen online every Thursday and Sunday evening from 7:00 until 8:30. If you’re not in the practice of attending and would like to join in, just let me know!