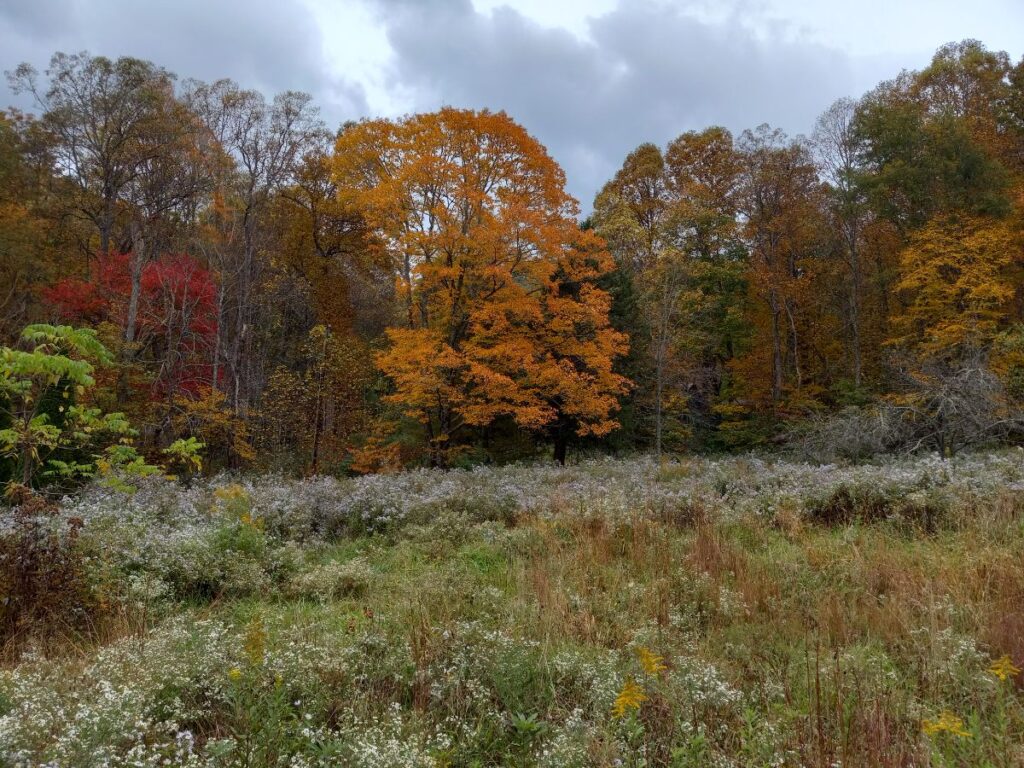 Happy Tuesday to you, friends!
The “Five Skandhas” class began yesterday. In this class I’ll be exploring with people the processes by which we create and maintain an imaginary “self” that is outside of Life Unfolding, in relationship to the five essential aspects of human nature as delineated by the Buddha: body, sensation, perception, thought, and consciousness. I expect it to be a rich and fun exploration, and I’m very much looking forward to the class myself, both as a facilitator and a participant.

The first class assignment, about the body, went out yesterday. This morning I sent out a clarification to my fellow-classmates that you may be interested in. It’s not necessary for you to have experienced the assignment in order to get the point of the following note…

“Happy day to you, classmates!
It occurred to me in the night that I’d like to clarify something around our class assignment 1, which went out yesterday….

In this assignment, (and this will be the case throughout this class) I’m asking you to explore how an imaginary self is created in your mind, in this case in relationship to your body. All of the examples I gave in the exercise, I realized, are negative. It’s not the case, however, that all conditioned selves have a negative orientation to life. That’s the thing I want to clarify. A conditioned self could just as easily and effectively have a positive outlook on life, or, to say it in a more technical way, it could be living inside of a positive story. So in relationship to the body, there could be a self that glorifies in its body because it’s a better body than other people’s bodies, or some other such thing.

I’ll add, just to complete the picture on this, that in my experience of myself and other people, at the center of conditioned mind for everyone is a negative, self-hating self-image. The whole conditioned system is constructed upon the idea that there is something wrong with me, that I’m not the person I should be, or some similar idea. In general, however, people are not aware of this self-hating self-concept, and so they don’t know it’s there. Someone who cannot see the self-hating idea that the system is founded upon could easily come to live in a self that has a very positive or even superior idea of itself. That’s still a conditioned self, however, and that self exists in reaction to the fundamental negative and self-hating self-image. That’s my experience, at any rate. You can see what yours is.”

Is this your experience, would you say? Do you see the negative self-concept at the center of your conditioned mind? Are you aware of the impact of that negative self-image? If you can’t see it, any idea who the self is that won’t look in that direction?

An interesting and important thing to explore, it seems to me…. Be well, friends, and have a great day out there.