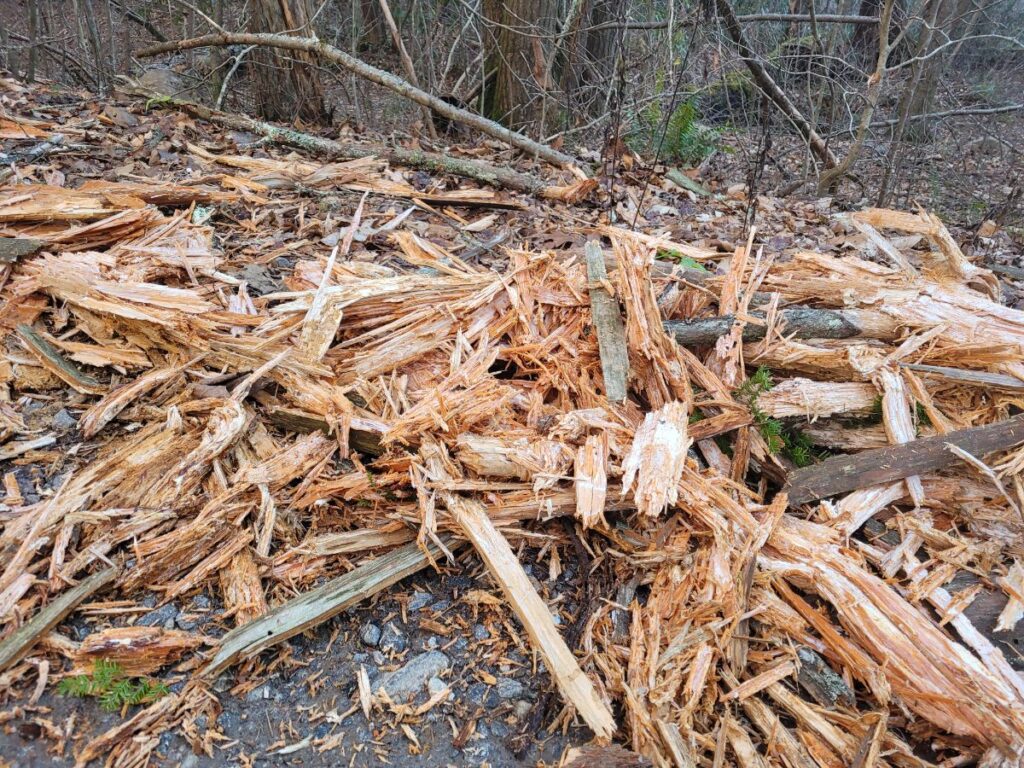 I’d like to tell you about something that happened the other day that I found to be just delightful. Tomorrow I hope to jump back into more overtly spiritual stuff.

I told you about my not-for-profit handyman service for the elderly and infirm, which I am in the process of creating. I’ve also told you about the local community center that I have been working with and volunteering for. One of the motivations for becoming involved with the community center is the expectation that they will be able to connect me with poor people in the area who need help. Everyone at the center has been telling me that the guy I need to talk to is Tim. Tim, they all say, is the one who has his fingers on the pulse in the larger community in terms of who needs what, and how I might be of use. And so the other day I went over to the center at a time when Tim was expected to be there, and I had a lovely conversation with him.

I explained to Tim what I am hoping to do, and we quickly made the arrangement that whenever he runs across someone who needs physical help, he will let me know so that I can assist. He also told me that there’s a group of men who meet monthly to discuss ways they can help in the community. They cut and split firewood for people, and they do other larger services along these lines. These men have pulled themselves together from the various churches in the area, of which there are many. Tim goes to the Methodist church, he told me, and he said that at first the guys there said there was no way they would be able to get along with the Baptists across the street. It has turned out, however, that they get along very well. The service work they’re doing has brought them together and has helped them to work through their differences. Isn’t that great? Of course, from my far away Buddhist perspective it’s hard to imagine that a Methodist and a Baptist would have all that much to disagree about, but around here religion is a big deal, and people see vast gulfs between their beliefs and the way they practice them. I’m hoping to go to one of these men’s meetings before long and tell them what I’m hoping to do, and ask for their assistance.

Anyway, over the course of the conversation Tim shared with me that he has stage 4 cancer. It’s in remission right now, he said, but it could come back at any time. He’s 67 years old. And there he is, doing the best he can every day to help out the people around him. He delivers food for the community center two days a week, and then it sounds like on the other days he’s out there fixing things for people, taking people to doctor’s appointments, and other things along those lines, much as I hope to do. It moved to me to see that he will likely die before long, that he understands this, and yet this is how he’s choosing to spend his time. People are so good, aren’t they?

The conversation naturally moved towards death in our relationship with death. He said that in his observation just about everybody around him is so scared of death they won’t even talk about it. He’s trying to face it, he said, and come to peace with it. And then a really interesting thing happened. Tim looked around to make sure nobody else was listening, and then he said, “You know, I’ve been reading about Buddhism, and it’s been really helpful. I don’t tell my church friends about this because they wouldn’t understand. Those Buddhists, though, have a much clearer and healthier relationship with death, from what I can see. They understand how to accept death, and they seem to not be afraid of it. I would really encourage you to look into what the Buddhists say. It’s really good and helpful.”

Haha!!! He didn’t know who he was talking to, of course, and I didn’t say anything to enlighten him. I agree wholeheartedly, of course, and I’m doing everything in my power to look deeply into what the Buddha taught, and to practice it as best I can. I just thanked him, and said I would take his advice and check it out for sure.

I left the interaction feeling inspired and grateful. Our public conversation is so focused on people who are doing ugly things; it’s so good and useful to be exposed to to people who are doing beautiful things instead. And there are great many people like this throughout our country and throughout the world, who are trying to make a difference in whatever small way they can. I also felt inspired by the life of the Buddha and the teachings of the Buddha, which have filtered all the way down to this place, to the present day, and even into the mind of a dedicated Methodist here, way out in the country in Western North Carolina. Our practice is a light in the darkness, friends, and I’m grateful.